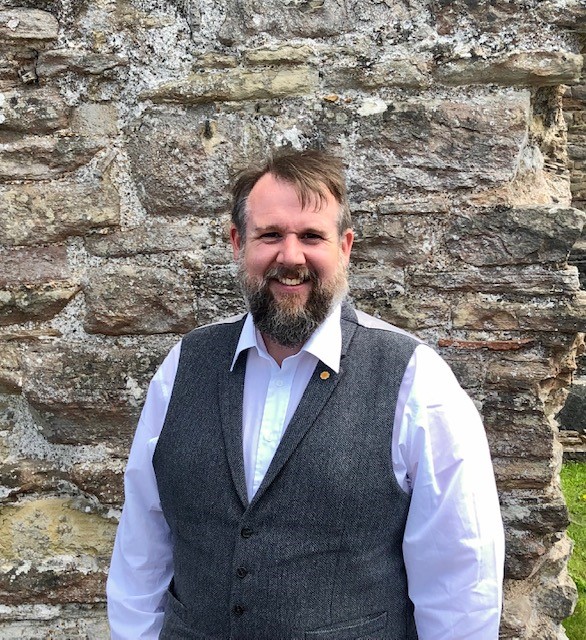 A Plaid Cymru MS has called on the Labour Government to seize the opportunity to create tens of thousands of jobs and support home-grown businesses.

Peredur Owen Griffiths MS, who represents South Wales East, said improving public procurement levels – which is the purchase by governments and other parts of the public sector of goods, services and works sourced within Wales – could create nearly 50,000 jobs.

This has been a key component of Plaid Cymru policy over the last decade. Raising public procurement levels is one of the aims for the draft Social Partnership and Procurement Bill being put forward by the Labour Government.

During a response to a Government statement on the draft bill, Peredur said: “Since 2012, Plaid Cymru has continually called for increased public procurement, a policy we featured once again in our most recent manifesto.

“We want to increase Welsh firms' share of contracts from 52 per cent to 75 per cent of the public procurement budget.

“It is estimated that this would create 46,000 additional jobs and safeguard many existing jobs in the Welsh economy.

“That is a potential benefit that would be transformational for our local economy, our local businesses and our local communities.

"This Government should finally grasp the opportunity that public procurement presents, and I hope this Bill, when finalised, will do just that.”