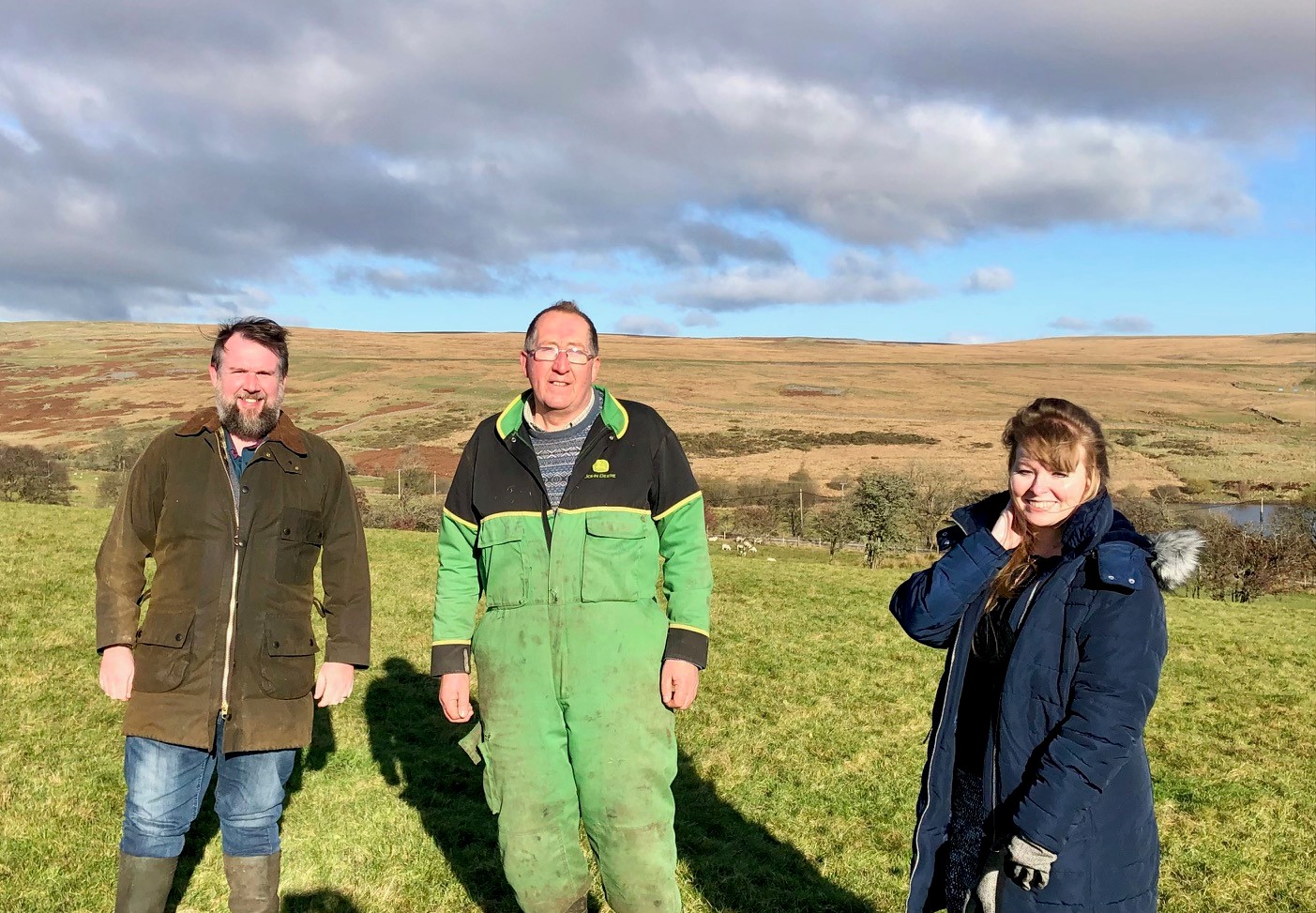 A Plaid Cymru MS has called on the Labour Government to provide a secure future for farmers in Wales.

Peredur Owen Griffiths, who covers the South Wales East region, told the Rural Affairs Minister that a farmer constituent had expressed grave fears for the future of agriculture unless things change dramatically.

In the Senedd, he said: “The rising cost of essential items is something that we're all too familiar with. The current rate of inflation, at about 9.9 per cent, is causing people in Wales dire financial problems.

“In agriculture, the rate of inflation is running at a staggering 23.5 per cent annually, but I think in certain places that that is even higher. This is causing many farmers to question their future in the industry.

“As one hill farmer in my region said, 'Farmers may hold on and produce food at a loss for one year, but they won't do it for two years. We need long-term security, as this is a worrying time'.

“Minister, I know that there is still time to shape the proposed sustainable farming scheme until the end of October.

“I'd like reassurances from the Government that there is recognition that the challenges that face agriculture have changed dramatically in recent months.

“I'd also like an undertaking that farming will have a sustainable future in Wales, at a time when the need for increased food security has taken on a greater urgency.”

In response, Rural Affairs Minister Leslie Griffiths said: “It is very hard to be able to provide the certainty that I know they need when I don't know what my budget is going to be next year.