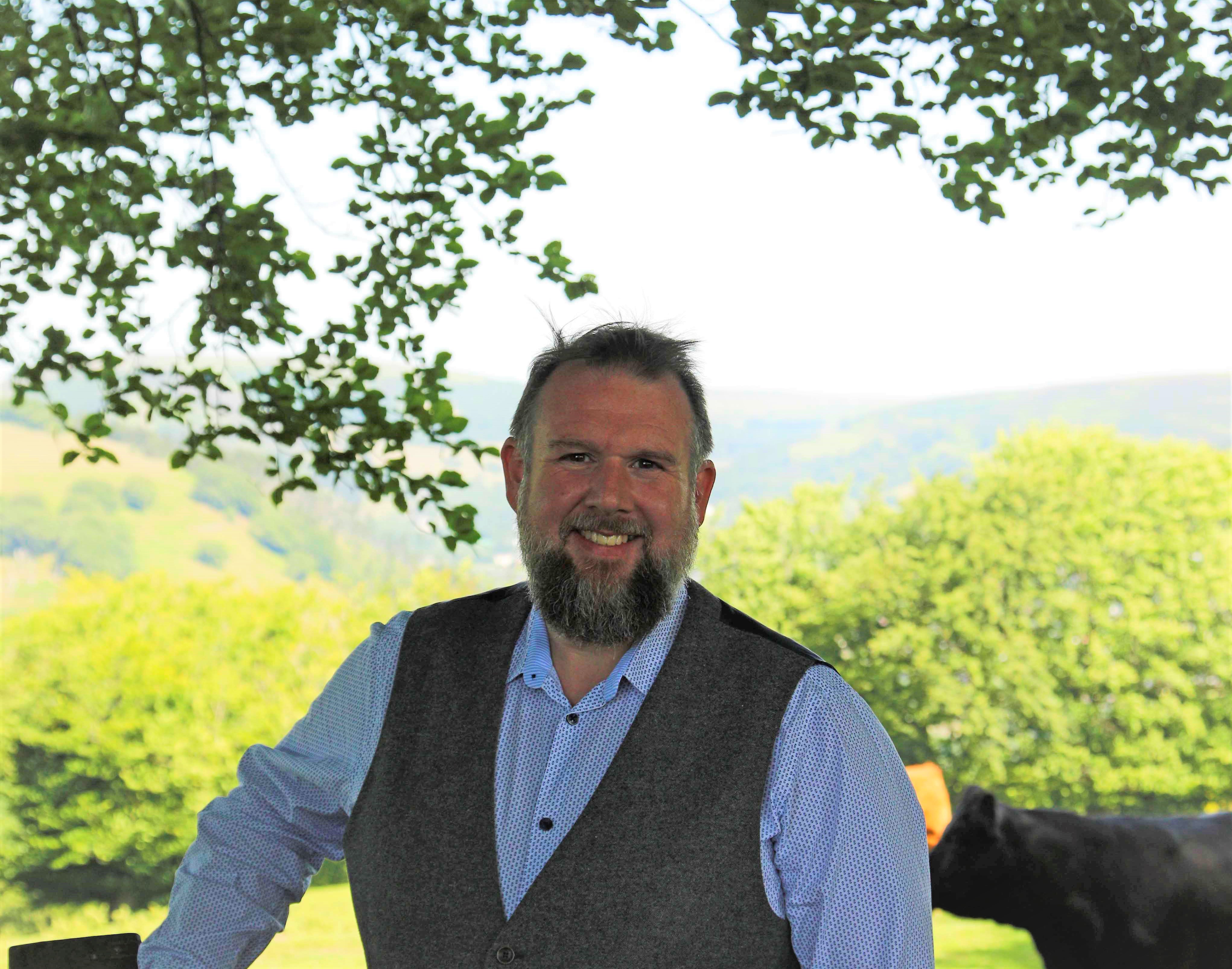 A Plaid Cymru Senedd Member has raised the huge sums of cash held in reserve by Caerffili County Borough Council.

He echoed his party colleagues calls for the local authority to put more of their cash reserves into cost-of-living hardship fund to help more vulnerable people in the face of soaring costs of essential items.

In a question to the Finance and Local Government Minister, Peredur said: “People are petrified at the prospect of being unable to afford the basics this winter and they have little faith in a super-rich Prime Minister doing anything for them.

“In the absence of adequate help from Westminster, reserves that local authorities hold for rainy days need to be deployed.

“Unfortunately, you have local authorities like the Labour-run Caerphilly County Borough Council holding an astronomical reserve of £180 million.

“This stack of cash, which is bigger than the reserves held by the largest local authority in Wales increased by £16 million in the last financial year alone.

“This is why my Plaid Cymru colleague, councillor Greg Ead, has called for the Caerphilly County council cost-of-living hardship fund to be increased from £3 million to £10 million.

“Should the Government mandate a limit on how big cash reserves can get to prevent Scrooge-like local authorities sitting on huge pots of cash?”

In response, Rebecca Evans said she was glad that local authorities are in a “better financial position.”