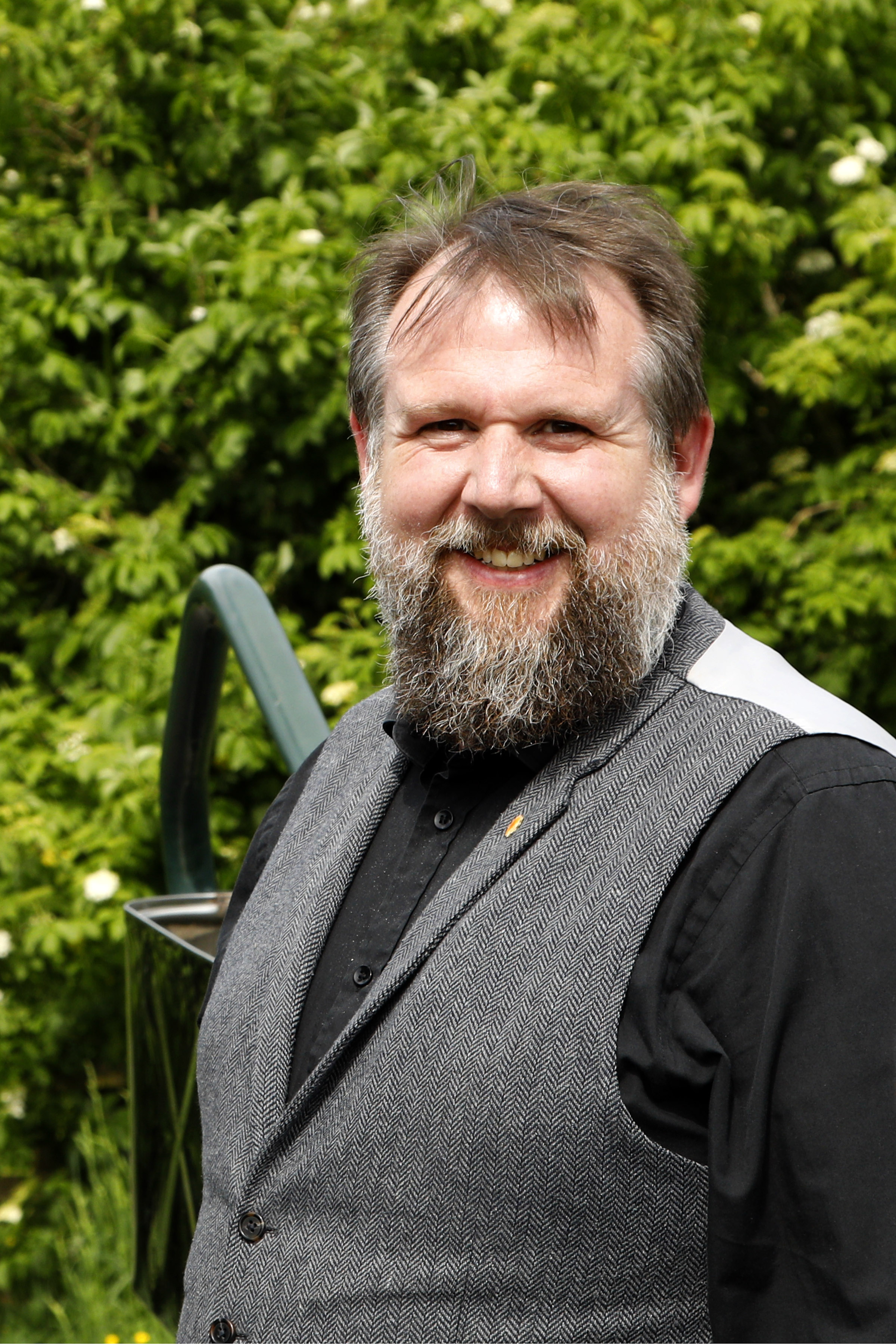 A Plaid Cymru MS has told the Labour Government that an anti-poverty strategy for Wales is “needed now more than ever.”

Peredur Owen Griffiths, who represents the South Wales East region, made the comments during questions to the Social Justice Minister Jane Hutt in the Senedd.

Peredur pointed out that it had been five years since the government axed the anti-poverty scheme Communities First in Wales. Despite worsening poverty levels and the cost-of-living crisis emerging, the Labour Government has not developed an anti-poverty strategy.

On the floor of the Senedd, Peredur said: “It’s been five years since a decision was taken to close Communities First, the government’s anti-poverty programme.

“Following this decision, the Equality, Local Government and Communities Committee produced a report which recommended a ‘clear tackling poverty strategy to be published which brings together the many strands of poverty reduction work to help provide clear direction and to help the Assembly scrutinise the Government’s approach.’

“It also recommended that performance indicators be embedded within the strategy.”

He added: “We are the only UK nation where child poverty has been found to be increasing. Thanks to the Tories in Westminster, poverty is set to get much, much worse.

“Why are we still waiting for an anti-poverty strategy in Wales when it is needed more than ever.”