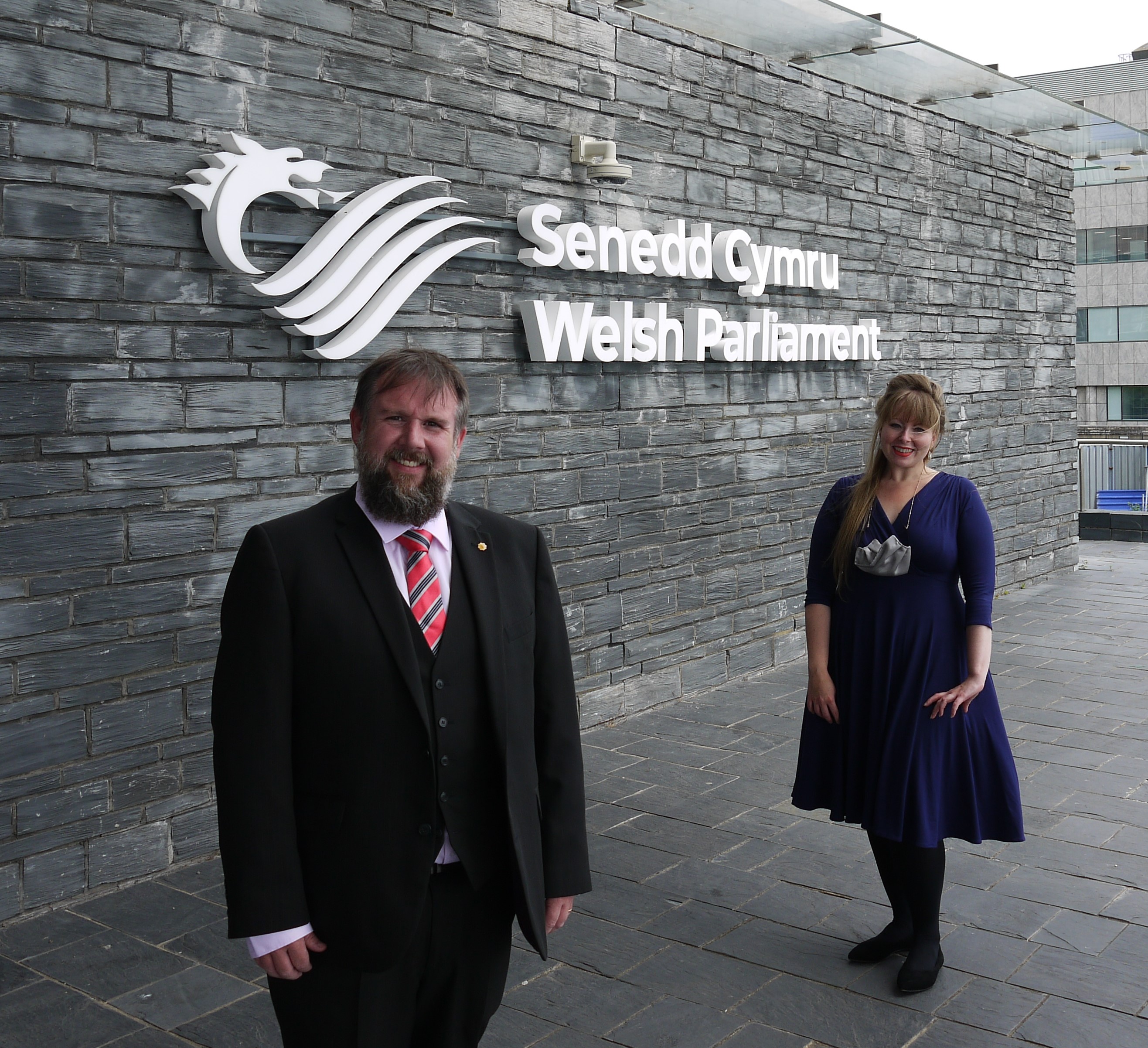 Reacting to the news that the Labour Government is to centralise vascular services and perform all arterial surgery for ‘South East Wales’ at the University Hospital of Wales in Cardiff, Plaid Cymru MSs for South Wales East, Peredur Owen Griffiths and Delyth Jewell said: “It’s disappointing that this news has been sprung onto Senedd members during the last week of the summer term.

“It does not allow for much scrutiny or debate ahead of the significant changes which are being made to health services for our constituents in just one week’s time.

“It is also disappointing that vascular services are being centralised outside of the South Wales East region we represent. This will only fuel anger around the region about the centralisation of other services at The Grange hospital near Cwmbran which is difficult to access for so many.

They added: “The Government statement issued today cites expert opinion to show that it is no longer ‘desirable’ to provide vascular services outside of a centralised model. It is also not desirable to centralise vascular services in the haphazard way it was done in the Betsi Cadwaladr Health Board.

“The move to a centralised service was botched from the beginning, leading to significant consequences for a number of patients that were caught up in the chaotic management of the changes.

“We only hope that the Labour Government has learnt its lessons and will not make the same mistakes that they made in the north of our country.”