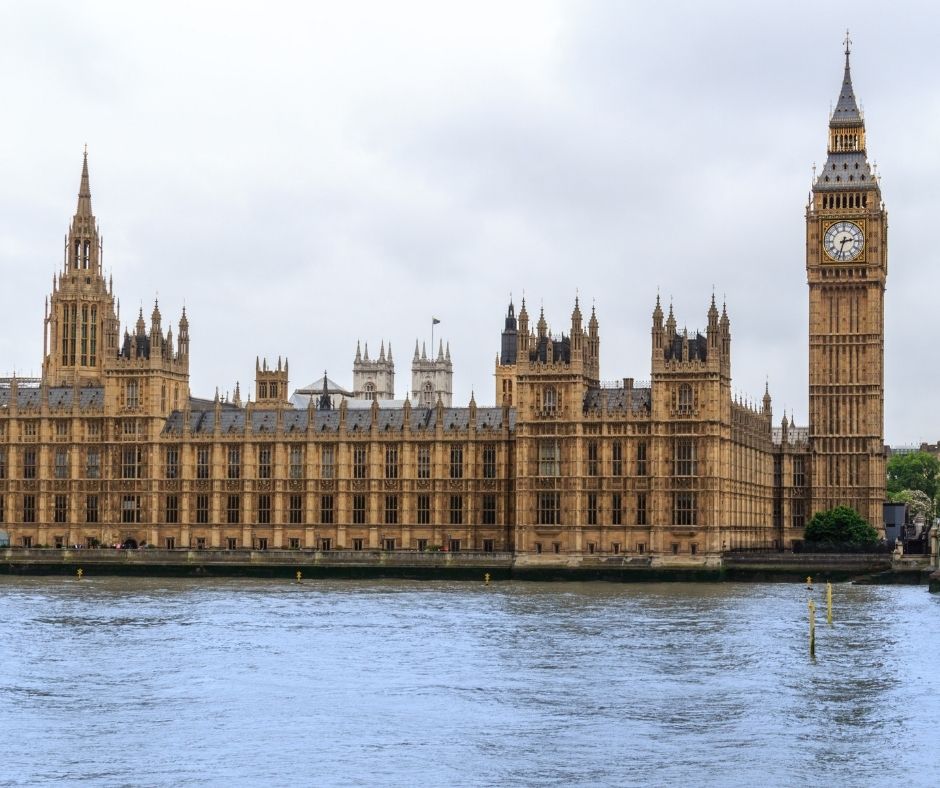 Plaid Cymru’s Peredur Owen Griffiths has criticised the UK Prime Minister for joking about the closure of coal mines in the 1980s.

The MS for South Wales East said Boris Johnson’s comments about the pit closure policy under Tory Prime Minister Margaret Thatcher were “deeply offensive” to the people and communities deeply affected during this time.

Johnson, who laughed whilst making the comments, said: “Thanks to Margaret Thatcher, who closed so many coalmines across the country, we had a big early start and we’re now moving rapidly away from coal all together.”

Peredur, who covers constituencies with a large mining heritage such as Blaenau Gwent, Caerffili and Islwyn, said: “These vacuous and blundering comments are deeply offensive to the thousands of people I represent that were affected by the mining strike of 1984-85 and the consequences that followed.

“Communities that I represent were torn apart and thousands of families were plunged into poverty because of a Tory Government declared war on the miners. Perhaps most unforgivable is that there was no plan or even intention to provide employment to communities after the mass closures. Many of these communities were only created to provide accommodation for mine workers so the consequences were catastrophic, particularly along the Heads of Valleys as this area is furthest from urban areas and alternative employment.

“The legacy of this callous policy can be seen today, with poverty, unemployment and a lack of social mobility being handed down through the generations in many cases.”

Peredur added: “If I thought the UK Prime Minister had a conscience I would add to the calls for an apology but I don’t think he has one. These comments are further proof, if any was needed, that he is completely out-of-touch with everyday people.

“I would like Andrew RT Davies, the leader of the Tories in Wales, to reflect upon these comments which would have caused so much hurt for the people he represents in places like the Rhondda, Pontypridd and the Cynon Valley. Andrew RT Davies should now join me in condemning the Prime Minister’s words and I call upon him to do so swiftly.

“Wales deserves so much better than this.”