How to Stop Abolish in South Wales East 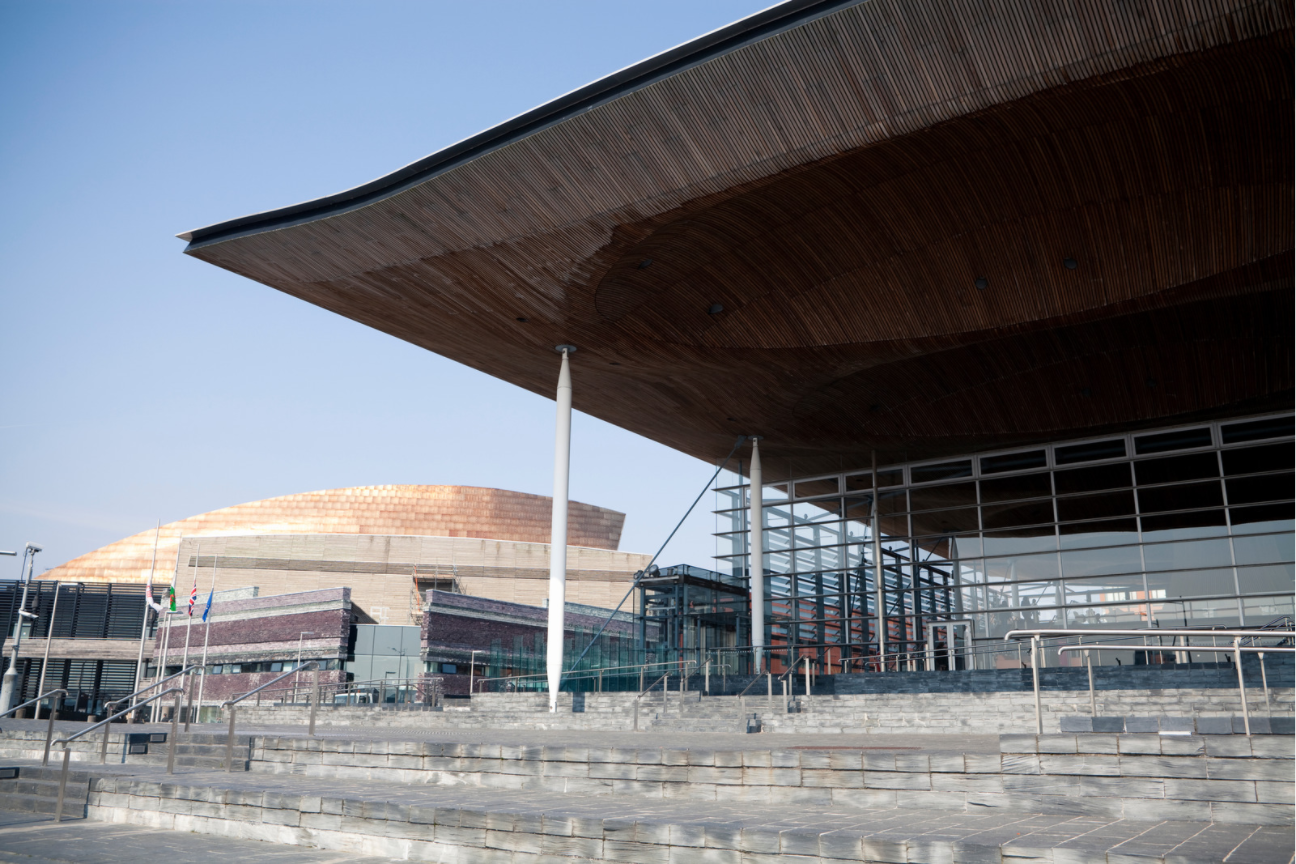 If you’ve been following the polls ahead of the Senedd election, which takes place on the 6th of May, you may have noticed that some projections suggest Abolish will win a list seat in our region of South Wales East. The region contains the following constituencies: Blaenau Gwent, Caerffili, Islwyn, Merthyr, Monmouth, Newport East, Newport West, Torfaen.

Abolish is a far-right party that wants to destroy Welsh democracy and curtail people’s hard-won rights.

This blog is an explanation of how voting Plaid Cymru with your list vote (also sometimes referred to as your regional or second vote) is the best way to stop this from happening, and will include mathematical proof, so you don’t have to just take our word for it!

People who vote for Labour with their constituency vote usually vote for Labour on the list as well, thinking that this will mean they get two Labour representatives elected. But it doesn’t work that way. Lists seats are allocated using a mathematical formula (called the D’Hondt Formula) which allocates seats on a semi-proportional basis. Since Labour has won either 6 or 7 constituencies in the region in every Senedd election so far, they have never come close to winning a list seat. The list seats go to parties that don’t win as many constituencies. This means that every list vote for Labour in South Wales East since the advent of devolution in 1999 has simply been wasted. It did not affect which parties won list seats. Voting Labour on the list simply helps the Tories and far-right parties such as UKIP and Abolish.

In 2016, 74,424 people voted for Labour with their list vote. It ended up with zero Labour list  representatives elected, with two UKIP Members getting in instead, as well as one Tory Member and one Plaid Cymru. If only 5,000 of those Labour votes had gone to Plaid Cymru, then one of those UKIP Members would not have been elected, with the fourth seat going to a progressive Plaid Cymru candidate instead.

The exact same scenario could easily play out this year. Currently it looks set that Plaid Cymru will take one list seat, the Tories two, and the final one a direct head-to-head between Plaid Cymru and a regressive Abolish candidate. A list vote for Labour will have no effect on the result: the best way to stop Abolish is by voting for Plaid Cymru. The choice is either a hard-working, progressive Plaid Cymru representative or Abolish.

If you want to stop Abolish, then tell any of your friends who intend to vote for Labour that they should vote for Plaid Cymru on the list since we’re the only party that can stop the far-right. Plaid Cymru share many values with Labour supporters: for the list vote, most Labour supporters would prefer to have a Plaid Cymru representative rather than Abolish, and they have the power to make that happen.

Using the data from the latest Welsh Political Baromer Poll we can project the likely number of votes Abolish will gain.

How many votes Abolish are likely to gain

So in order to prevent Abolish from getting the seat, another party will need to have more votes than this for seat 4.

Since we know Labour can’t win list seats, that the Greens have never come anywhere near and that the Lib Dems are out of the game too now they’re only polling 4% nation-wide, we can calculate how many additional votes Plaid Cymru will need to defeat Abolish.

How many votes are Plaid Cymru likely to gain

Assuming that Plaid Cymru wins one constituency and list seat number 2 (as projected), then we divide this with 3, which is the number of seats the party will have in the region +1 (how the D’Hondt calculation works) in order to work out the number for seat 4.

This falls short of the 12,520 Abolish are set to get, meaning Abolish are currently set to take seat 4.

In order to prevent this from happening, Plaid Cymru needs to win 3 times more list votes than Abolish on the list. We can work out the number easily.

So given that Plaid Cymru are currently on course to win 32,760 list votes, and need a total of 37,560 to gain the 4th list seat, we can calculate the number of Labour / Lib Dem / Green supporters who will need to vote for Plaid Cymru on the list to stop Abolish.

This means that only around 5,000 out of 74,424 voters who voted Labour on the list in 2016 need to switch to Plaid Cymru on the list vote. It’s even less if Green and Liberal supporters switch as well. If this happens Abolish will have no presence in South Wales East: they will have been defeated. The region would end up with 6 Labour representatives (all constituency), 3 Tories (1 constituency + 2 list) and 3 Plaid Cymru (1 constituency + 2 list).

It also makes political sense for supporters of the Liberal Democrats and the Greens to lend support to Plaid Cymru in this election, since these parties will be able to win seats to the Senedd if Plaid Cymru’s policy of increasing its size is enacted. Everybody wins.

The future of our region is in your hands.