The Fight for Universal Free School Meals Goes On – Peredur 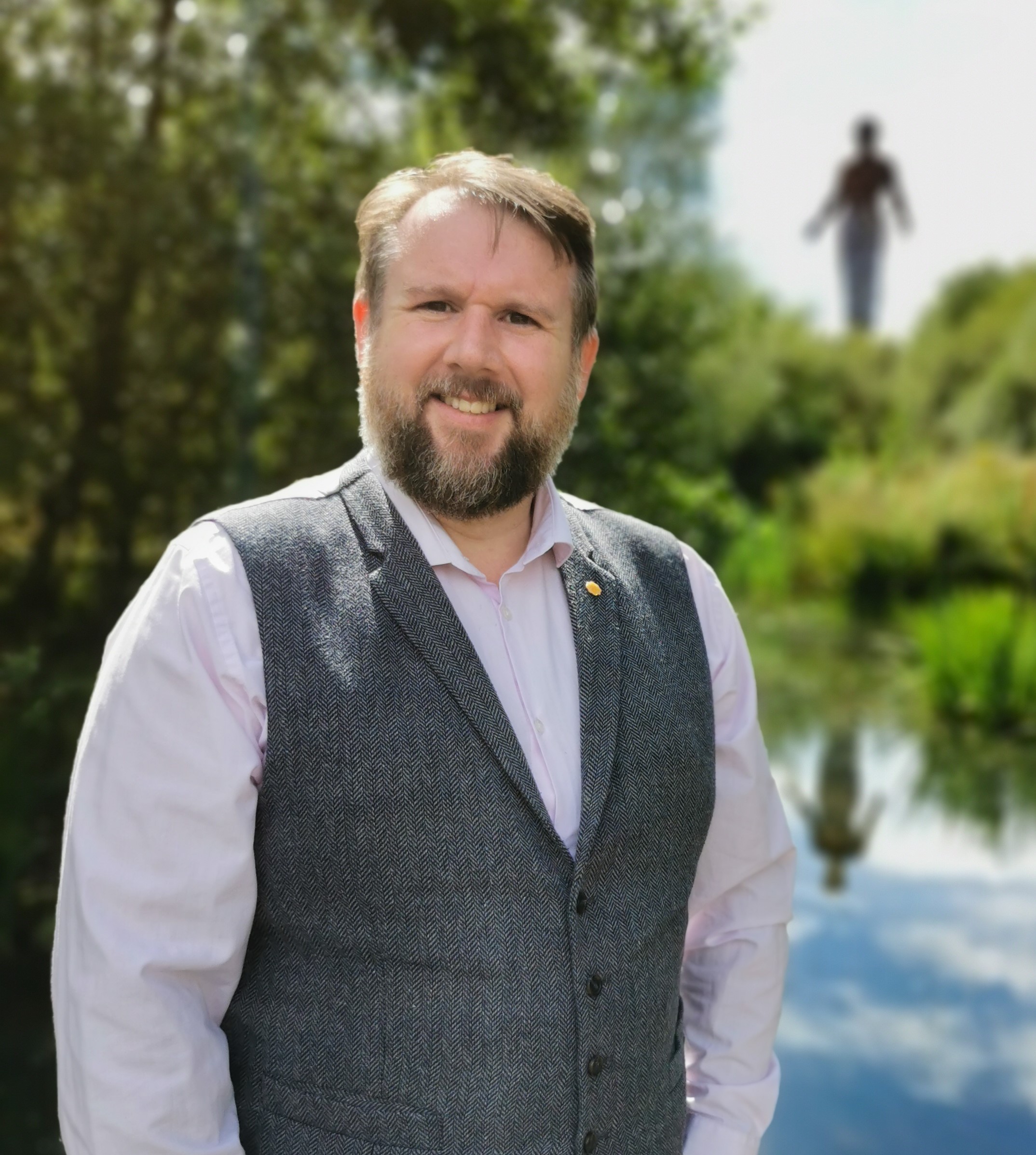 A Plaid Cymru Member of the Senedd has criticised the Labour Government after they joined with Tory politicians to vote against a motion for universal free school meals.

Peredur Owen Griffiths MS, who covers South Wales East, said the Labour and Tory tag team rejecting the Plaid Cymru motion was disappointing as free school meals for all children in state school would have a huge benefit for the people he represents.

Back in October of last year, the Child Poverty Action Group estimated that of the 129,000 school-age children living below the poverty line in Wales, over 70,000 are not eligible for free school meals. This is usually because their parents are in low-paid jobs which take them over the eligibility threshold, but still leaves the family in poverty.

On Wednesday evening Plaid Cymru brought a debate to the Senedd which looked for cross-party support to implement a policy of universal free school meals similar to what has already been adopted in Finland and Sweden. The Plaid Cymru motion was defeated as MSs from Labour and the Tory party came together to vote it down.

Peredur said: “In Wales, one in three children are in poverty and this is unacceptable. During our debate, we heard about the many children that who miss out on a nutritious meal during the school day, simply because of an arbitrary threshold.

“We also heard about those who are receiving assistance under the current system often don’t get enough money to stop themselves getting hungry throughout the day.

“We have to do better than this and our policy for universal free school meals for all state educated children would have been a great boost to reducing the devastating effects of poverty. It was disappointing that we didn’t get the support from across the Senedd that children in poverty so desperately need.

“We will continue to apply pressure on the Labour Welsh Government on this matter until they do the right thing and ensure that no child goes hungry during the school day.”