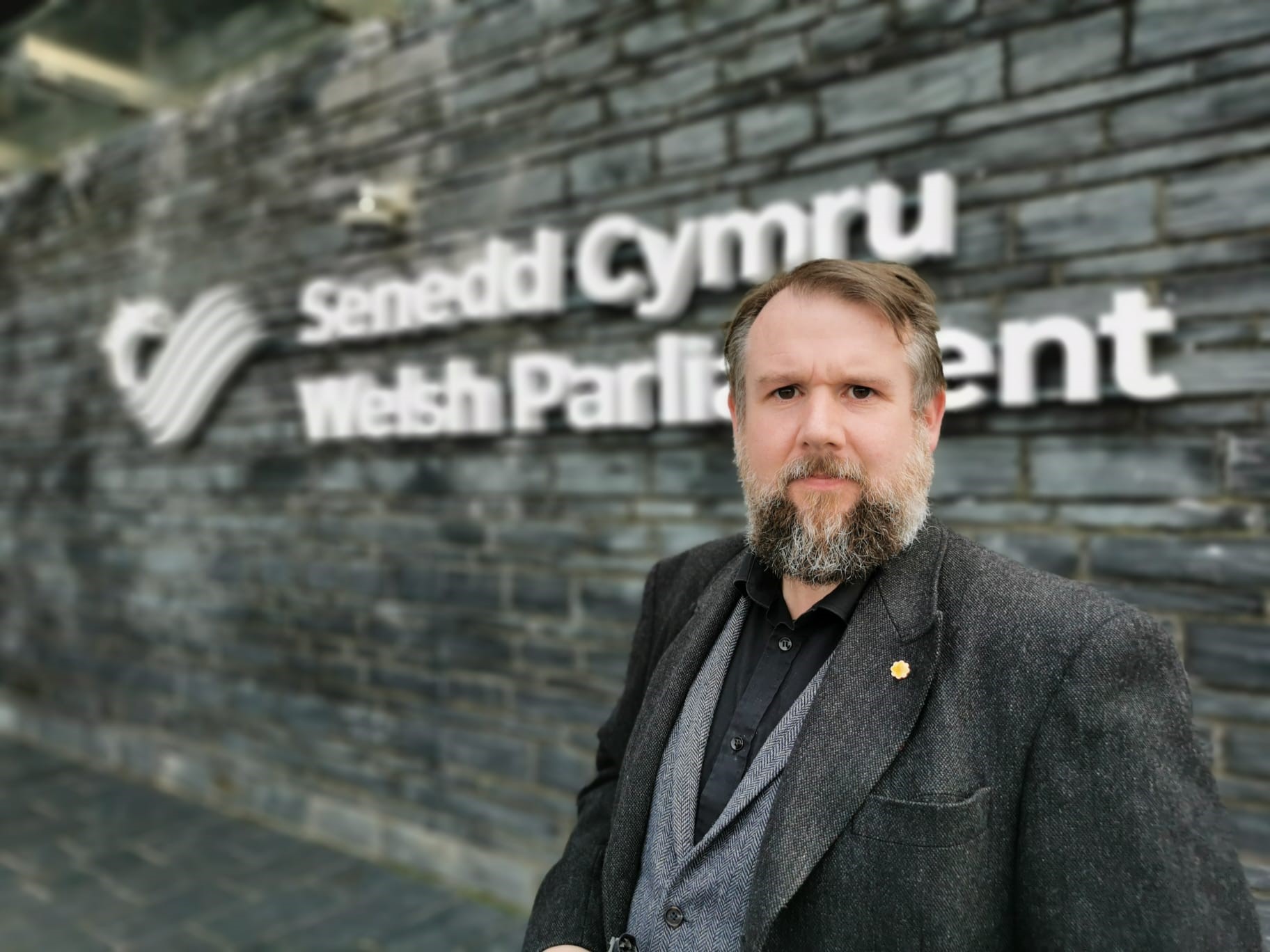 A local Senedd Member has welcomed his party’s plans to help people during the cost-of-living crisis.

The Plaid Cymru MS for South Wales East said the perfect storm of depressed wages and the rising cost of daily essentials meant that large state intervention is needed to save lives this winter.

The ‘People’s Plan’ – which would need to be produced in conjunction with an Emergency Budget - is aimed at those who need help the most and incudes policies such as:

Peredur said the policies would make a big difference to the lives of those with the least and echoed Plaid Cymru Leader Adam Price’s plea to the Labour Government to work with them to make it happen.

“This crisis, made so much worse by the lack of leadership, competence and moral fibre within Westminster, is unprecedented in my lifetime,” said Peredur.

“We know the Tories in Westminster are incapable of doing what is required because of their internal wranglings and their lack of compassion for the most vulnerable.

“It is time for Wales to deliver a radical slate of policies to help people out and our People’s Plan is exactly that.

“We have shown with the Co-operation agreement with Labour that we can put aside our differences for the sake of the nation.

“We have another opportunity to do that and we cannot let it slip through our fingers. People will die this winter without more help.

“That cannot be allowed to happen so I hope the Labour Government work with us and adopt some of the policies before it is too late."