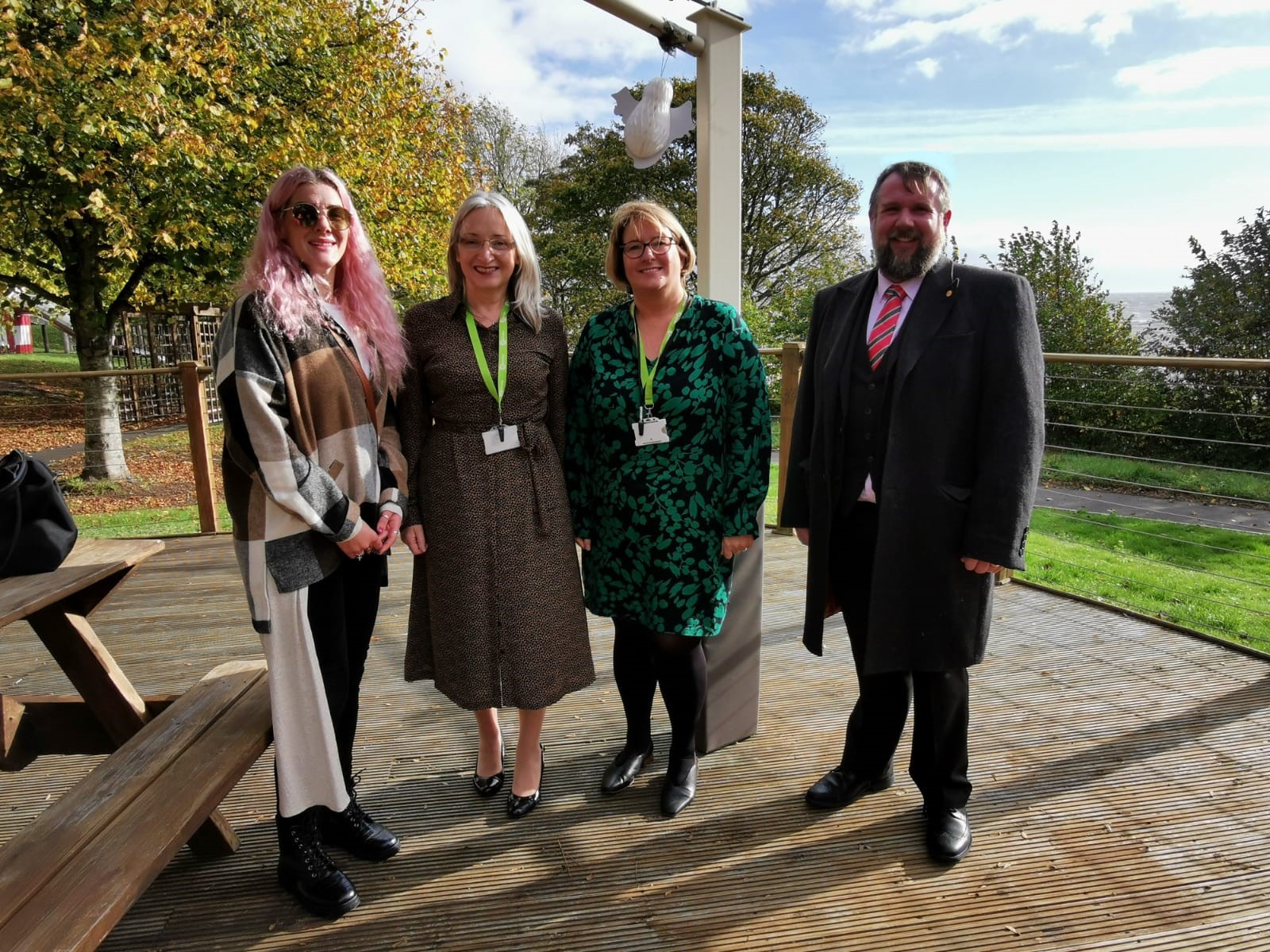 Plaid Cymru’s Peredur Owen Griffiths has called on the Labour Government to U-turn after they voted not to introduce an improved pay offer for nurses.

The Member of the Senedd for South Wales East was speaking after taking part in a Plaid Cymru debate calling for better pay for nurses who have currently voted to strike in all but one health board area in the country.

During the debate, Peredur focused on the impact that unsafe staffing levels have had on nursing at the two children’s hospices in Wales; Tŷ Hafan and Tŷ Gobaith.

During the debate, he said: “The connection between great care and experienced nurses is well-known, and yet the current shortage of nursing staff in Wales is severely affecting the hospices’ ability to deliver the level of care and support they would like, to as many families as possible.

“If the current rates of attrition continue, it is conceivable that the hospices will not be able to operate.

“In line with their stated aim to be a compassionate country, the Welsh Government should support the hospice sector, specifically the nurses who are its building blocks, and this support must begin with an above inflation pay rise.”

After the debate, Peredur said: “Labour voting against improved pay for nurses may surprise some people but it is indicative of the way they have treated the profession in the last few months.

“There has been little engagement from the government with the nursing unions over the urgent need for an improved pay package.

“This has led to a deteriorating situation whereby an overwhelming majority of nurses have had enough and have signalled their intention to go on strike.”

Peredur added: “Plaid Cymru are fully behind the nurses and their calls for a decent pay rise.

“The Labour Government have not treated nurses with the respect and decency they deserve. There is still time for them to U-turn on this and stop the exodus of hard-working and dedicated nurses by giving them a pay rise.”