‘Act on the Crisis in the NHS’, Peredur Urges Labour Government 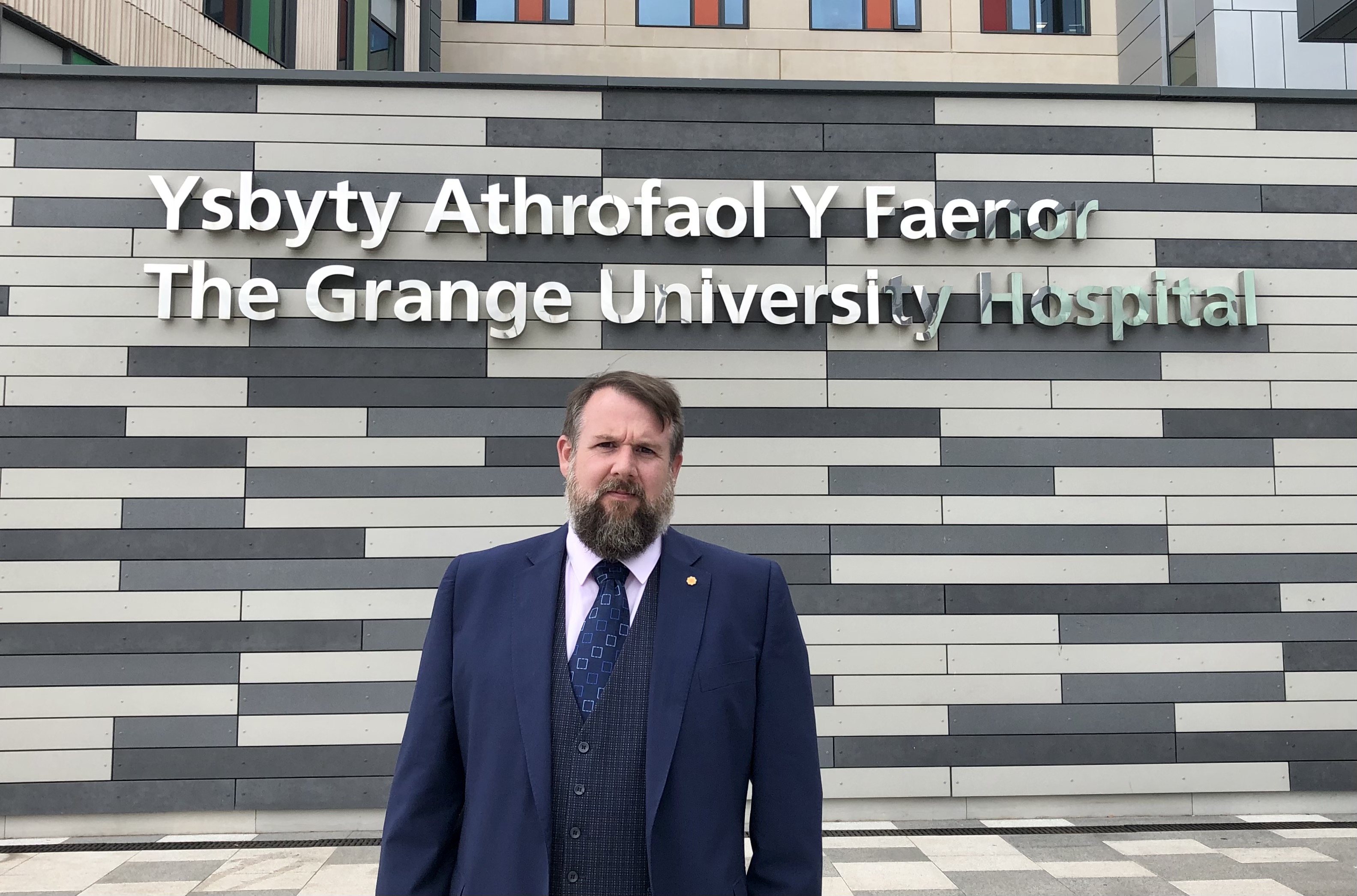 Plaid Cymru’s Peredur Owen Griffiths told the Labour Government it is time to acknowledge the NHS crisis in Wales.

The South Wales East MS spoke during his party’s debate in the Senedd about the state of the country’s health service.

He told the Health Minister that workers throughout the NHS are over-worked, underpaid and fearful about the unsafe conditions for patients.

Speaking in the Siambr, Peredur said: “Our NHS is at breaking point. Something has to give. There have been long-standing problems with patient flow through hospitals.

“When you combine this with an increased pressure on our emergency service and more and more patients being added to waiting lists, our hard-working staff are being forced to work harder, and work harder in worse conditions.

“There will be some in this Chamber that won't want to hear this; they refuse to believe it. Well, don't take my word for it—take the word of the British Medical Association Cymru Wales who recently released the findings of their NHS pressure portal, a place where doctors from across Wales have shared accounts of the state of their working conditions, and the pressures that they face on a daily basis.

“From treating patients in cupboards, on chairs, to working 12-hour shifts without breaks, doctors laid bare their experiences to highlight the risk to patient and staff safety. Other concerns include patients waiting for up to 14 hours in A&E being the new normal, patients needed cardiac monitors going unmonitored due to a lack of space, and patients being treated in the back of ambulances.”

Peredur also called out the hypocrisy of the Labour Health Minister’s recent calls for people to take responsibility for their own health whilst her party colleagues in Caerffili County Borough Council tried to close Pontllanfraith leisure centre.

He added: “The recent strikes for nurses and ambulance workers are a last resort from dedicated staff who have patient safety at the heart of their actions.

“That was what came out loud and clear during my visits to picket lines: yes, pay is important, but so is patient safety.

“There have been ample opportunities for the Welsh Labour Government to show their support for nurses. They have not taken them.”