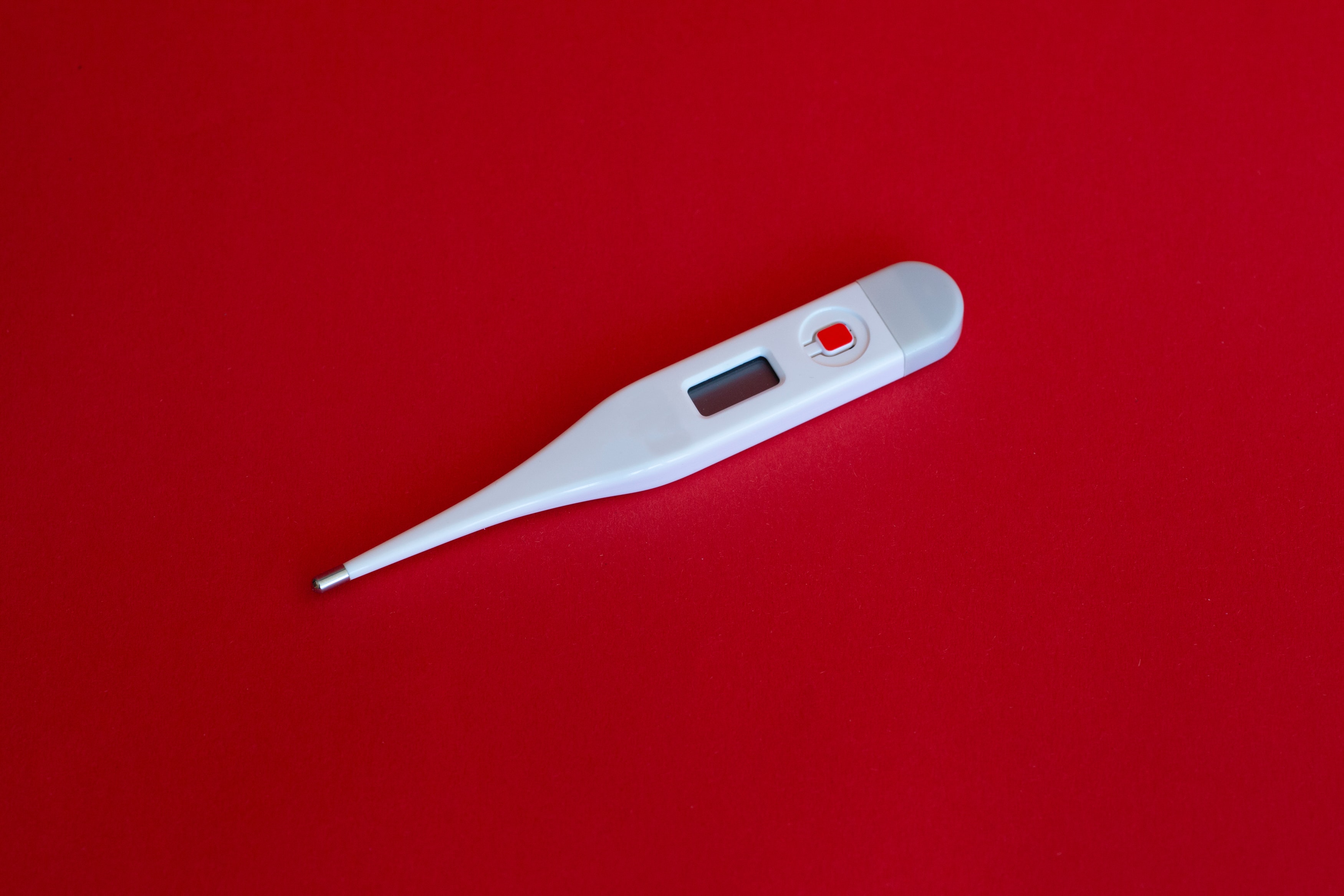 Directors of Social Services in Welsh Councils have told the head of the Welsh NHS that a lack of personal protective equipment in the care sector is being made worse by the lack of testing.

In a letter seen by Plaid Cymru’s Shadow Health Minister, Rhun ap Iorwerth AM, they describe the sector’s concerns that ‘because of a lack of PPE, overstretched care workers will become super-infectors adding still further to the burden on our hospitals.’ They also call for transparency on PPE supply noting that ‘the current position where we have no idea when and how much stock will arrive is not tenable.’

The letter was sent before the publication of new guidance on PPE which means MORE protective equipment will now be needed.

But ADSS Cymru also focus on insufficient testing, saying ‘testing must be prioritised for care settings.  This will in turn minimise the use of PPE for non-confirmed cases.  Significant PPE is currently being used unnecessarily because of a lack of testing.’

Referring to a case of a high number of deaths in the same care home in Glasgow, Mr ap Iorwerth said the same must be prevented from happening in Wales.

He welcomed Government action to find new sources of PPE, working with industry here in Wales, but called for urgent clarification of how much equipment will be needed in coming weeks and what the plans are to deliver it.

“The problems relating to the delivery and accessibility of PPE in the care sector in Wales is something I’m deeply concerned about. We’re told by Government that things are in hand, but by the sector that they’re lacking in equipment and don’t know where it’ll come from.

“One care home manager told me ‘Sooner or later we will find ourselves with a resident who has Covid-19. How do I ask staff to care for that person if they don’t have protection?'

“I dread a situation like we’ve see in in Scotland where thirteen residents at a care hope tragically passed away because of Covid-19. Staff here are frightened, and they need to feel as safe as possible at work.

“We’ve fallen behind where we should have been regarding testing in Wales, and increasing test numbers has to be a core priority. But we also need to ensure that the value of testing in the care sector is recognised, too.”