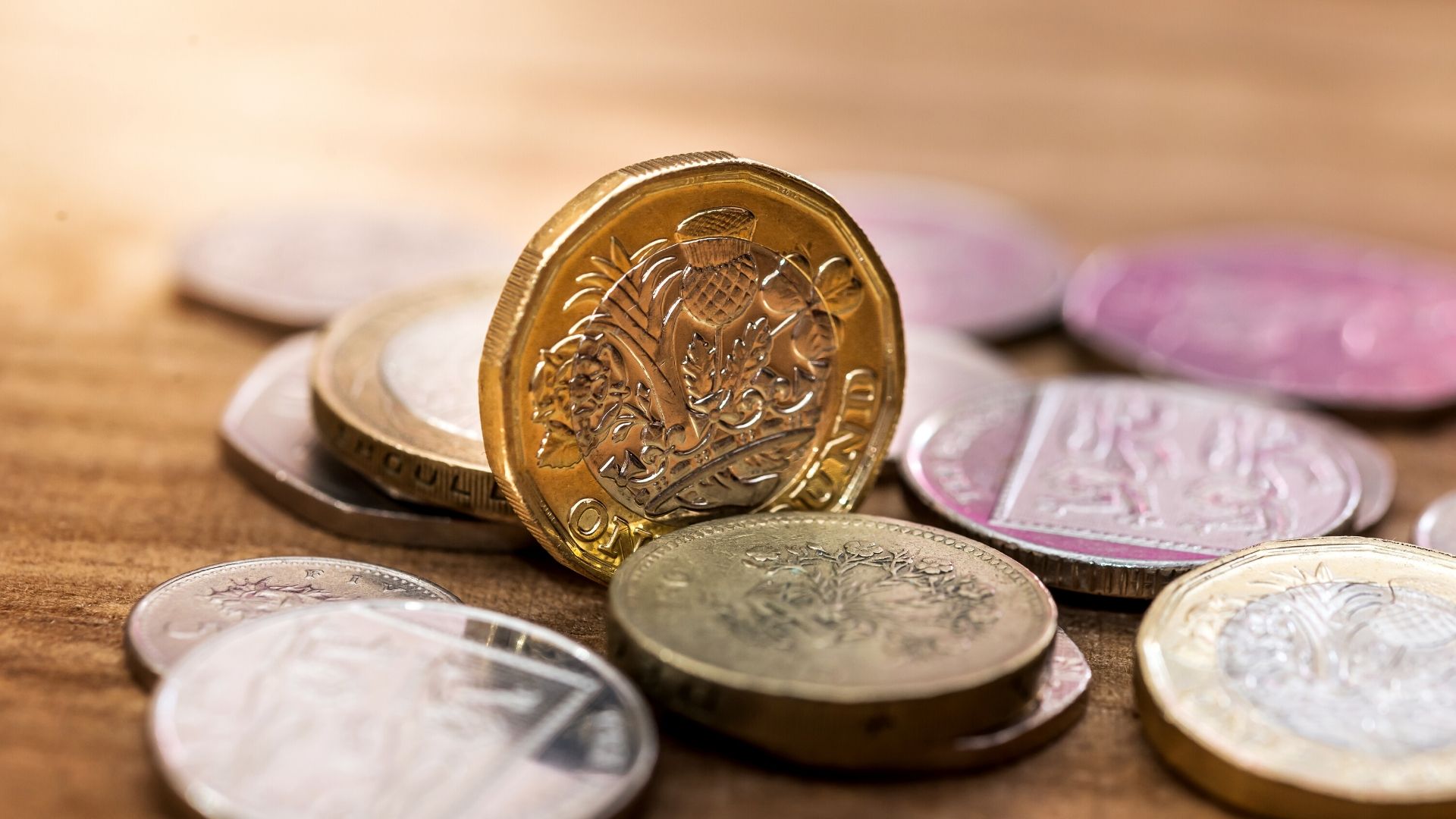 Plaid Cymru leader Adam Price has called on the UK Government to develop a Universal Basic Income to help manage the impact of the coronavirus crisis on people in Wales.

Plaid Cymru Leader Adam Price said the escalating crisis required “radical and unprecedented action” from the Welsh and UK Government and said “tinkering around the edges” would not be enough.

The Plaid Cymru Leader said that a universal basic income payable to everyone at risk of losing employment would have the dual benefit of helping people and would provide economic stimulus at a period of grave uncertainty. He added that it could be paid out quickly and simply in an initial three month period.

Shadow economy minister Helen Mary Jones AM said that whilst there had been details yesterday from Chancellor Rishi Sunak on financial help that would be available for businesses there was “not enough” financial help for individuals. Ms Jones said both UK and Welsh Government should guarantee that no one will be evicted due to rent arrears. Ms Jones called on the Welsh Government to ban rental evictions and provide rent relief for renters.

“The escalating crisis requires radical and unprecedented action from both the Welsh and the UK Government. Tinkering around the edges will not suffice.

“However, it will not be sustainable to simply tinker around the edges of our broken welfare system. With DWP civil servants already stretched, the UK Government must commit to introducing a stable source of income for all citizens during this crisis.

“A Universal Basic Income of a thousand pounds per month would allow everyone at risk of losing employment to receive uniform, flat-rate payments during this unprecedented crisis. It would also have the dual benefit of providing economic stimulus at a time of grave uncertainty and could be paid out quickly and simply over an initial three month period.

“The announcement yesterday from the UK Chancellor provided some help and reassurances for businesses but not enough for individuals.

“The Welsh Government must act too – it must immediately ban rental evictions and give a rent relief for renters. We need to see both the UK and Welsh Government guarantee that no one will be left without a roof over their head during this crisis.