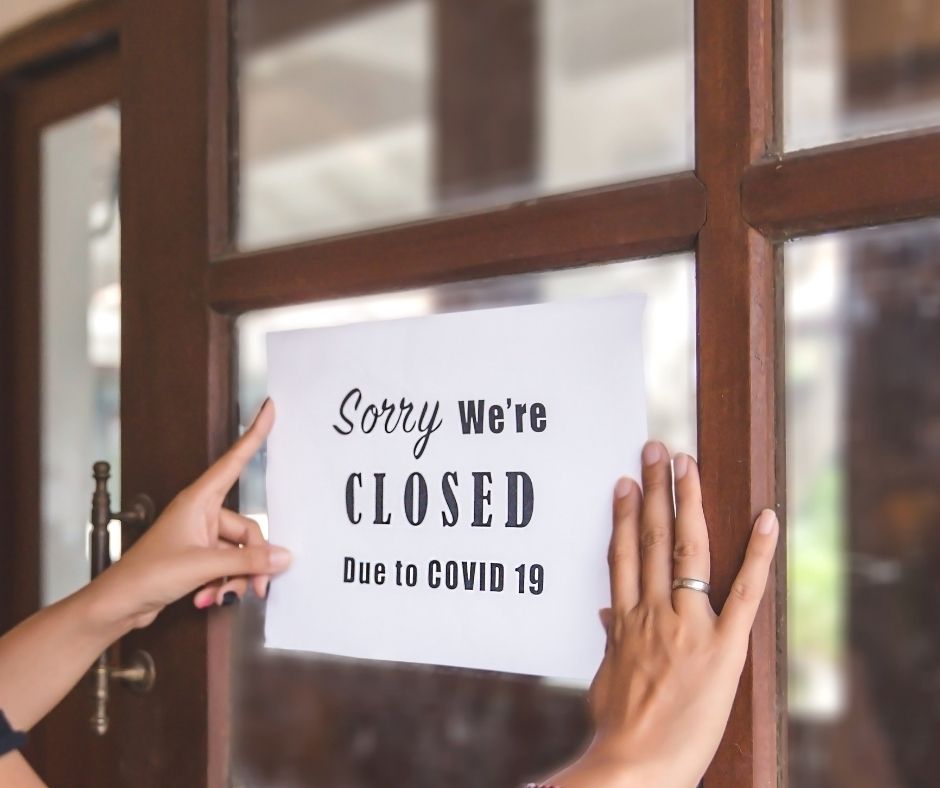 The new restrictions announced on the hospitality sector in Wales will be ‘incredibly challenging’ Plaid Cymru has said.

Plaid Cymru Shadow Minister for the Economy Helen Mary Jones said it was “deeply regretful” that these restrictions now had to be introduced.

Welsh pubs, restaurants and cafes will be banned from serving alcohol from Friday and will be unable to open to customers beyond 6pm. Indoor entertainment and visitor attractions, including cinemas, museums and galleries, will also have to shut.

The £160m "Restrictions Business Fund" will offer firms in the hospitality, tourism and leisure sectors that pay non-domestic rates grants of up to £5,000.

A "sector-specific" £180m Economic Resilience Fund would be made available for hospitality, tourism and leisure businesses.

Plaid Cymru Shadow Minister for the Economy Helen Mary Jones MS welcomed the package of support and urged the Government to ensure it was given to businesses “as soon as possible”.

Plaid Cymru had previously called for targeted payments to Welsh businesses worst affected by the crisis.

Ms Jones also called for more support for local authorities to process and deliver payments quickly and funded to take on more staff if needed alongside a public information campaign to ensure people “are not drawn to socialising at home instead”.

Ms Jones repeated calls for a mass testing programme, increasing financial support to those who have to self-isolate to £800 and a vaccination roll out plan from Welsh Government.

“Plaid Cymru called for targeted payments to Welsh businesses worst affected by the crisis for many weeks now. This package is welcome, as it targets support where it is most needed during the period of these restrictions.

“This money must be given to businesses as soon as possible – especially important for smaller businesses who will otherwise have problems with cash flow. Local authorities should also be given enough support to process and deliver payments quickly, and funded to take on more staff if they need to. A public information campaign is also crucial to ensure people are not drawn to socialising at home instead.

“This is going to be incredibly challenging for the hospitality sector and it is deeply regretful that we’ve found ourselves in this position. Plaid Cymru called for stricter measures as we came out of the Fire Break – including a more gradual easing of restrictions and optimising Wales’s own testing capacity to reach the 24-hour turnaround timescale target. The Labour Welsh Government failed to do that and now hospitality is paying the price.

“It’s now crucial they now roll-out mass testing in all parts of Wales, increase the financial support for those who have to self-isolate to £800 per person, and publish their vaccination plan for Wales. The crippling uncertainty that comes with locking and unlocking is doing untold damage to the economy – we all must redouble our efforts in working together to suppress the virus and avoid an endless cycle of lockdowns. And some businesses – particularly hospitality businesses that rely on tourism and large scale events – will not be able to operate profitably until vaccines are rolled out and the worst of the crisis is over. They will need longer term support to ‘hibernate’ into spring, and we will continue to press Welsh Government for targeted support for them,”