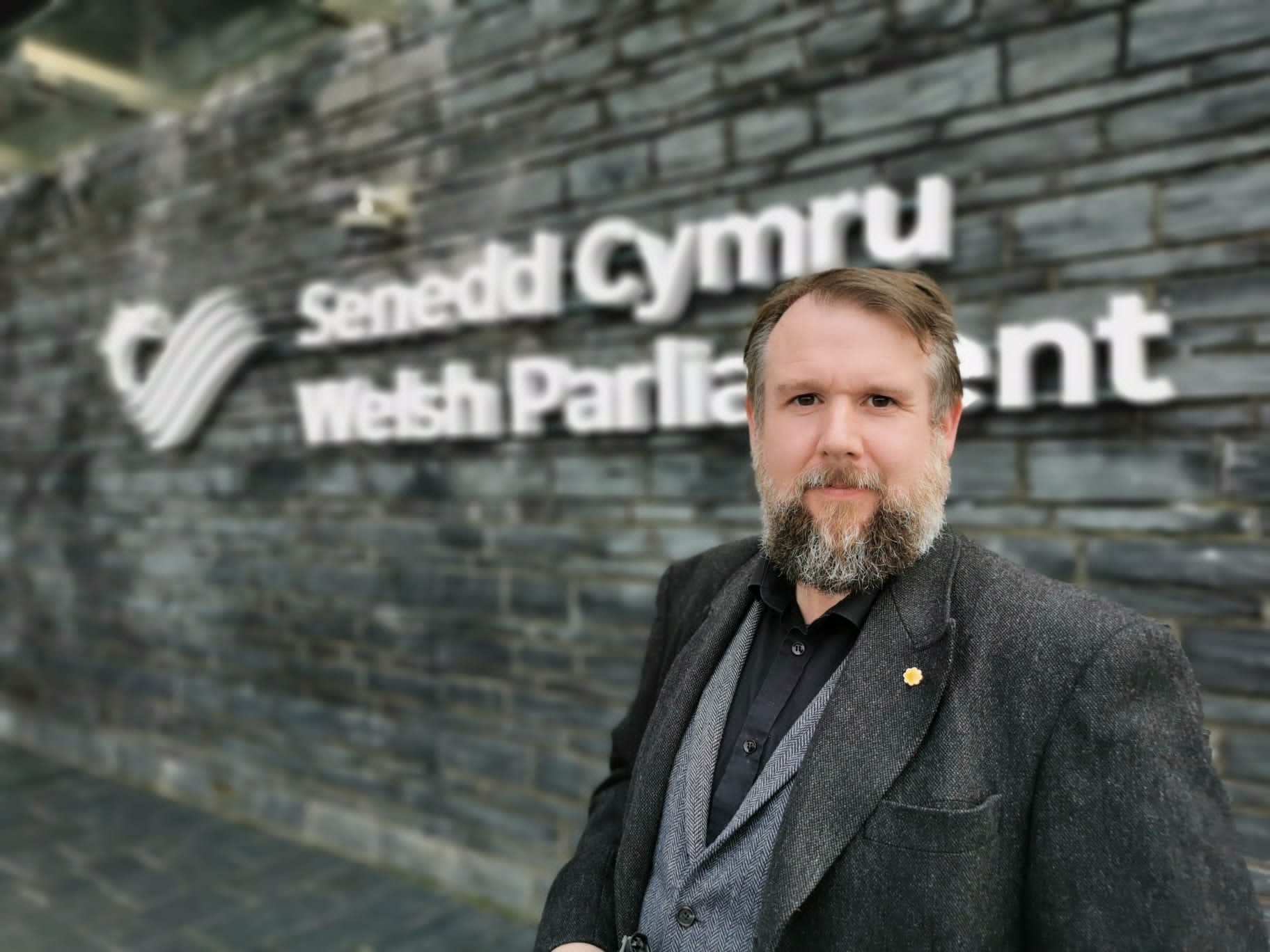 Peredur has called a Welsh Government scheme to alleviate fuel poverty a “welcome step” but said more needs to be done to help struggling families.

The Plaid Cymru MS for South Wales East was speaking after details emerged of a doubling of the winter fuel payment to people on Universal Credit and other working-age benefits from £100 to £200.

The announcement was made after weeks of campaigning by Plaid Cymru for measures to address the cost-of-living crisis.

Peredur said: “This Welsh government scheme is welcome step in the midst of a cost-of-living crisis which is already here and set to get significantly worse.

“The Bevan Foundation recently found that four in ten Welsh households are finding it difficult to afford anything beyond basic essentials. People are already struggling in huge numbers and that’s before the two large increases in fuel bills that are predicted to come in April and October.

“While I welcome this scheme, it won’t be enough to cover the increase in the cost of living and it especially won’t be enough for those already in debt. For those who are in fuel poverty but not in receipt of benefits, this scheme is not applicable and will not help them.

“This scheme is a starting point but more is needed to counter the cost-of-living crisis our communities face.”

For details of how to apply for the scheme within South Wales East, please click on the link next to your local authority: