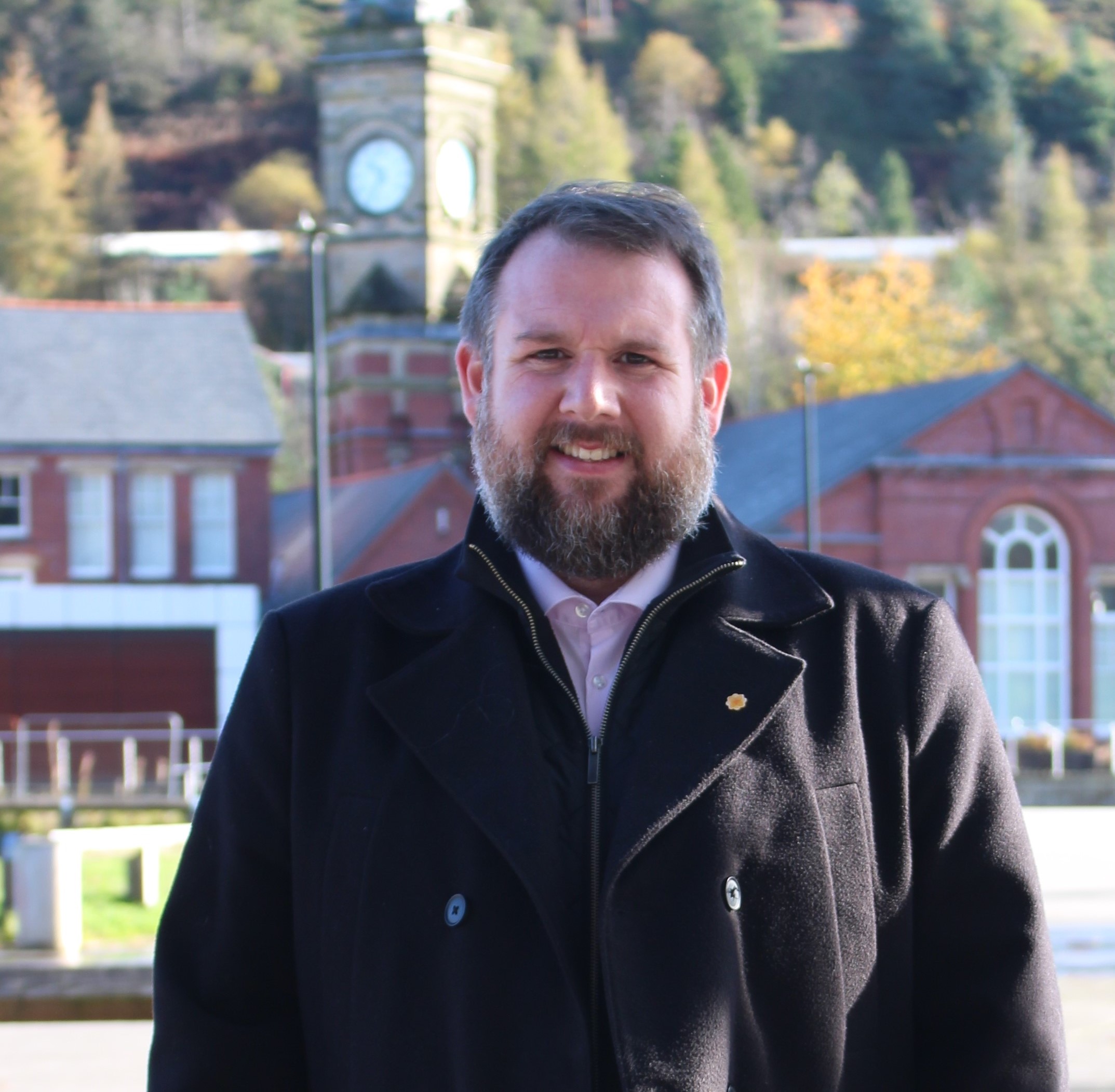 A Regional Member of the Senedd covering Blaenau Gwent has called on the First Minister to make it easier for residents to take action on speeding within their communities.

Peredur Owen Griffiths MS said his experience of helping residents in Six Bells try to prevent speeding motorists has shown the many obstacles and bureaucracy preventing proactive action. He told the Senedd it was frustrating that a fatality or serious accident had to occur before anything was done.

During First Minister’s Questions, Mr Griffiths said: “Gwent Police covers the South Wales East region that I represent. In recent years, they were the only police force to record a rise in road traffic accidents.

“A closer look at these figures shows that incidents where someone was seriously injured have more than doubled from 82 in 2015 to 179 in 2019.

“I've been involved in a speed reduction campaign on the streets of Six Bells in Blaenau Gwent; residents are worried that if something isn't done soon, somebody will be seriously injured before long.

“One of the barriers to introducing traffic calming measures is that a serious incident hasn't happened yet. We should be able to act before somebody dies.

“What can the Welsh Government do to streamline the process to enable communities like Six Bells to have more control over the traffic calming measures on their streets?”

In response, the First Minister replied that there was an established way of determining road safety and gave no indication that this would change.