Peredur Urges Government to do More to Mitigate Fireworks Harm 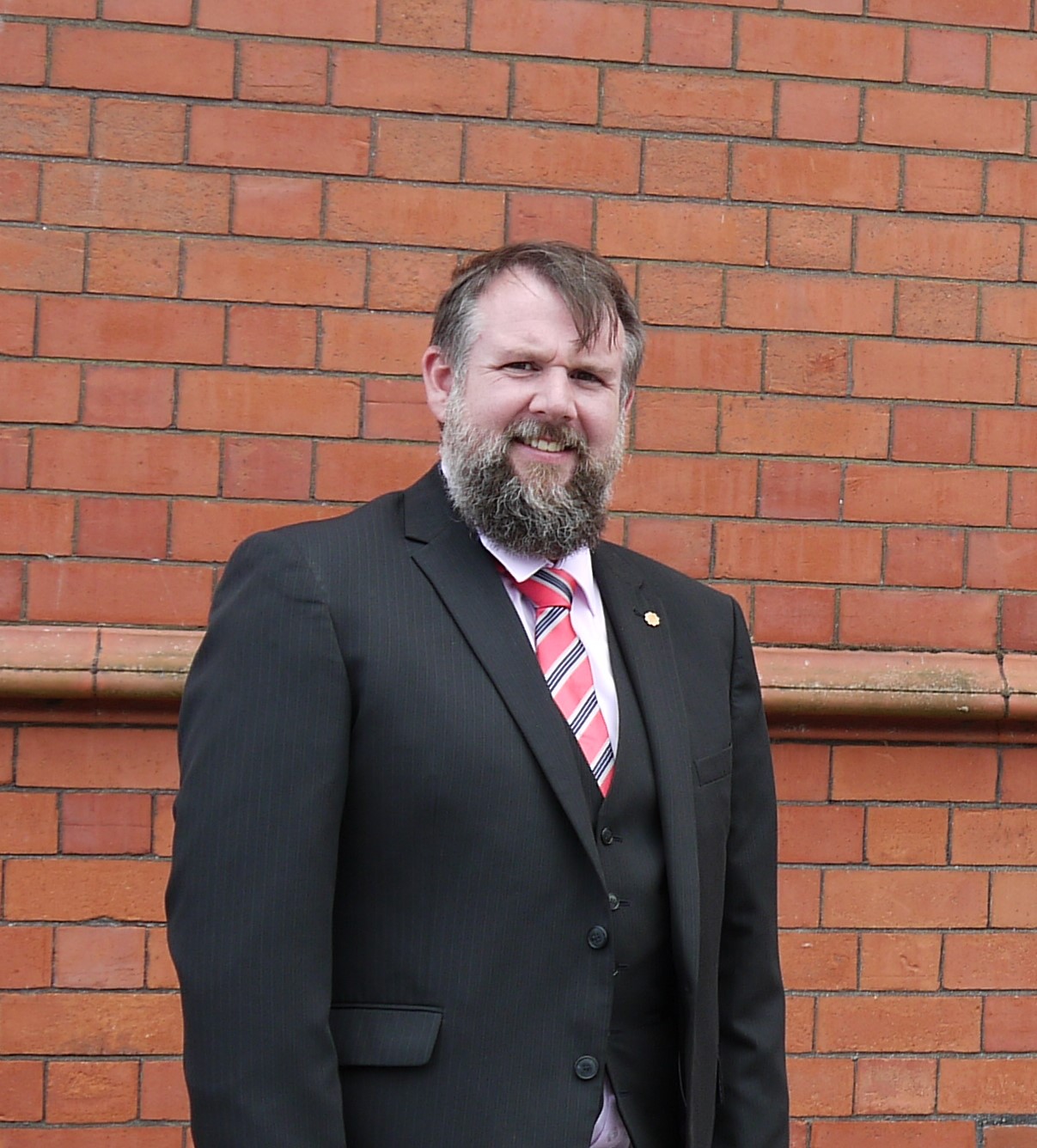 A Plaid Cymru MS has backed a campaign to protect people and animals from loud, persistent and prolonged fireworks.

Peredur Owen Griffiths, who represents the South Wales East region, called on the government to do more in the build-up to the Bonfire Night period to ensure those affected by loud noises can take protective measures.

During Business Questions in the Senedd, Peredur said: “This time of year is an exciting one for children and adults alike. While the sight and sound of fireworks in November is not exactly a new phenomenon, the period in which fireworks are set off has become elongated in recent years.

“What used to be one night of anxiety for people—and animals—who are afraid of loud noises has become considerably longer.

“With public displays also being limited due to COVID, it appears that there could be more private garden displays this year, more than ever. The RSPCA briefing earlier this week, as part of their Bang Out of Order campaign, made it clear the devastating impact this can have on animals.

“We also know that some people, particularly those who served in the armed forces, can be traumatised by a succession of loud bangs. The issue is largely a reserved matter—for now at least—and the Tory Government has been typically passive, despite strong evidence for proactive action coming from the Westminster Petitions Committee.”

He added: “There is more that we can do in Wales, however. Will this Government take up the recommendations of the RSPCA and encourage retailers to stock quieter or quite fireworks, compel public displays to be advertised well in advance, so people can take precautions to mitigate risks to them and their animals, as well as launch a public awareness campaign about the adverse impact of fireworks?”

In response, Trefnydd Leslie Griffiths said: “I'm well aware of the work that the RSPCA have been doing, and I absolutely support that, and certainly I know, when I was the Minister with responsibility for this, I had many discussions with UK Government Ministers to see what could be done, and I know the Minister for Climate Change is continuing to have those discussions.

“We certainly looked at what we could have in relation to silent fireworks, and, while I do appreciate, as you say, it is an exciting time, and as the mother of a child who had a bonfire birthday, I'm very well aware of that, but I do think we need to think about particularly pets and animals.

“And for those of us with dogs who just tremble the whole time, I really do think this is something where we need to make some progress.”