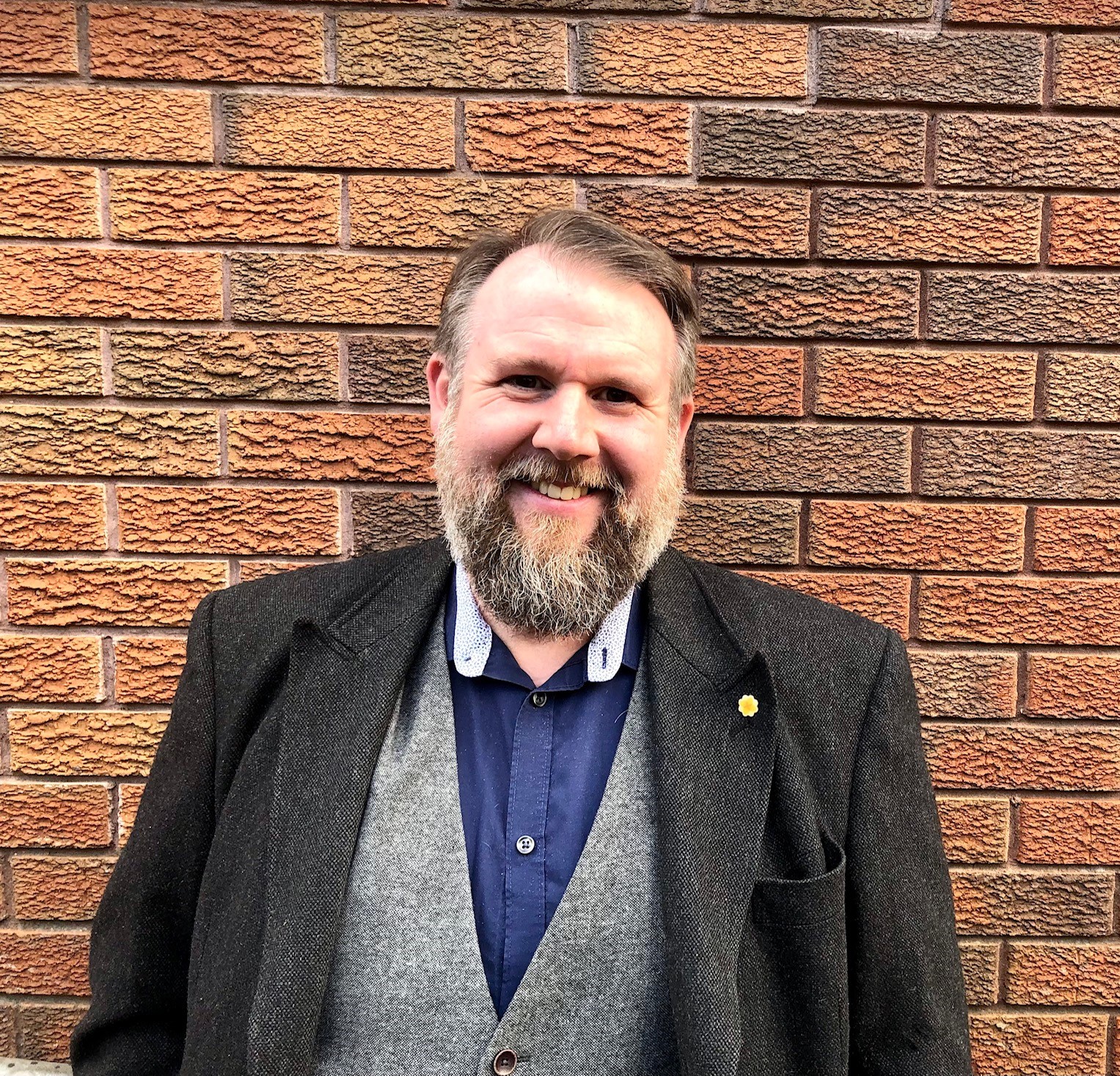 Fewer than 9,000 payments were awarded to pensioners under the Discretionary Assistance Fund, a Plaid Cymru MS has revealed.

Peredur Owen Griffiths MS uncovered the figures – which related to the period covering April 2021 to the middle of February - during a series of written questions to the Labour Social Justice Minister Jane Hutt.

In a written response to Peredur, Ms Hutt said: ‘In the current financial year 1 April 2021 until 16 February 2022 there have been 14,130 applications to the Discretionary Assistance Fund for emergency payments, with 8,175 awards totalling £470,616 to clients aged 60 and over.

‘The data does not allow for itemisation of fuel-only claims which are included in the food, gas, electricity category.’

Given that individuals are allowed up to five awards each, the number of people benefitting from the payments could be much lower than 8,175.  The figures also reveal that more than 40% of applications were turned down.

Latest figures show there are 85,843 households in Wales claiming Pension Credit and that nearly 1 in 5 older people are living in relative income poverty.

Peredur said: “I’m concerned to see these figures from the Welsh Government on the Discretionary Assistance Fund.

“Nearly half of all applications are turned down which suggests the criteria for the fund may be too strict and people in genuine need of financial help are just not getting that support.

“The £470k awarded to people in Wales aged 60 or over is also a small sum in the grand scheme of things - it’s just over 3% of the total budget for the Discretionary Assistance Fund in this financial year.

“I would like the government to look into this matter to ensure the system is fair and that it gets money to those who need it.

“We are in the midst of a cost-of-living crisis, and it is vital that the safety net for people is fit for practice.”