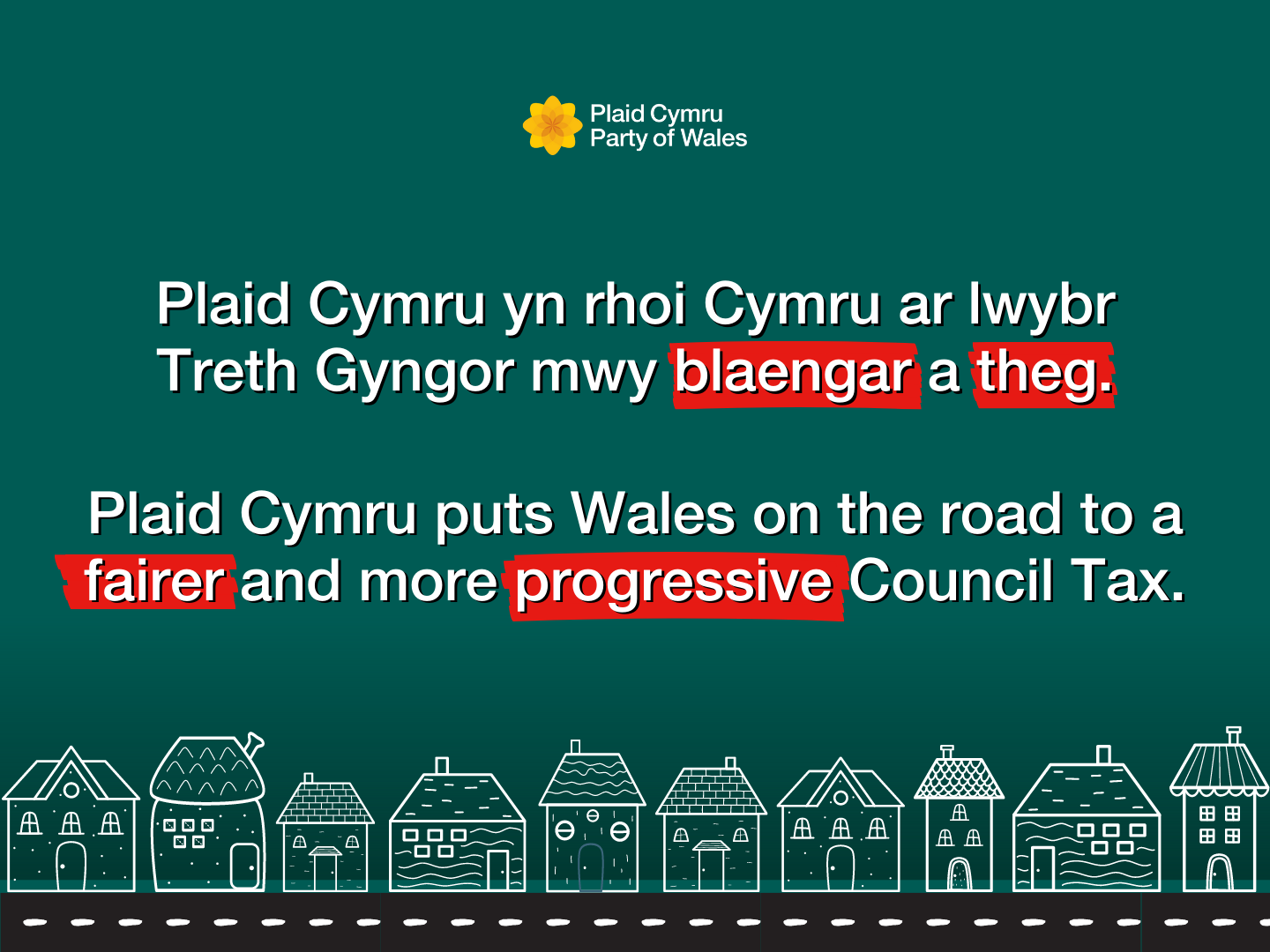 A Plaid Cymru MS has welcomed plans to reform council tax to make it fairer for low-income households.

Peredur Owen Griffiths MS, who represents the South Wales East region which has some of the highest council tax charges in the country, said an overhaul was “long overdue.”

Peredur was speaking on the day a council tax consultation was launched as part of the co-operation agreement that Plaid Cymru struck with the Welsh Government.

A policy to make council tax more progressive was included in the Plaid Cymru’s manifesto for the Senedd elections in 2016 and 2021.  The party has long argued that the current system places too heavy a burden on lower income households, meaning poorer areas of Wales are penalised more than the more affluent parts of the country.

The consultation will now run for 12 weeks, with initial changes being mooted to council tax charges being made in 2025.

Peredur said: “I’m delighted that we are taking a step closer to finally easing the council tax burden on low income households. The status quo is unfair and these changes that Plaid Cymru are putting forward are long overdue.

“I am hopeful that the consultation will lead to the kind of changes that I stood for election on, like a revaluation in order to increase the number of bands at the higher end of house valuations.

“This will make council tax more proportional to the value of properties, meaning that those who can afford to pay more, do so.”