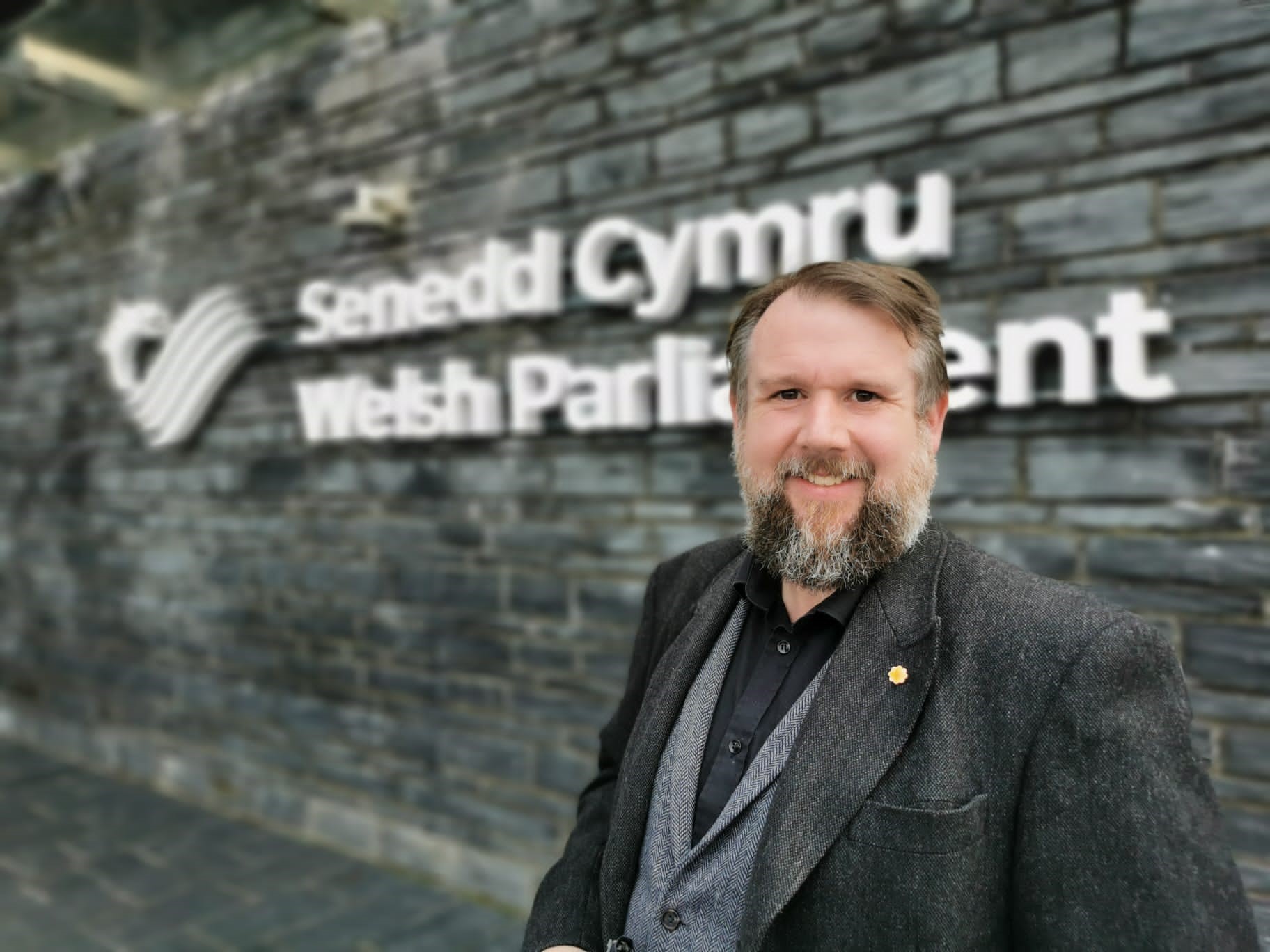 The Member of the Senedd for South Wales East is backing Carers Wales’ efforts to raise awareness of the rights of carers.

Carers Rights Day comes after a recent survey of nearly 6,000 carers revealed four in five unpaid carers are providing more care for relatives, 78% reported that the needs of the person they care for have increased during the pandemic and that two thirds (67%) are worried about how they will cope through further lockdowns or local restrictions.

Peredur has pledged for him and his office staff to become ‘Carer Aware’ by attending online training sessions organised by Carers Wales.

Peredur said: “Carers play an increasingly important role in society. Much of their work is unseen and unheralded. Often, they don’t access the help they are entitled to because they are unaware of their rights.

“I’m backing calls by Carers Wales to increase knowledge of carers’ rights because, as the recent survey has shown, many carers are at breaking point.

“Carers have stepped up and filled the void left by some local authorities’ response to the pandemic. This is something we are acutely aware of in Caerffili County Borough Council with services for disabled adults being withdrawn by the Labour-led authority.

“Until carers are given the respect and treatment they deserve, the campaigning will continue because they deserve so much better.

“I am happy to join with Carers Wales in raising awareness about the incredible role carers play in society and join the calls for better treatment.”