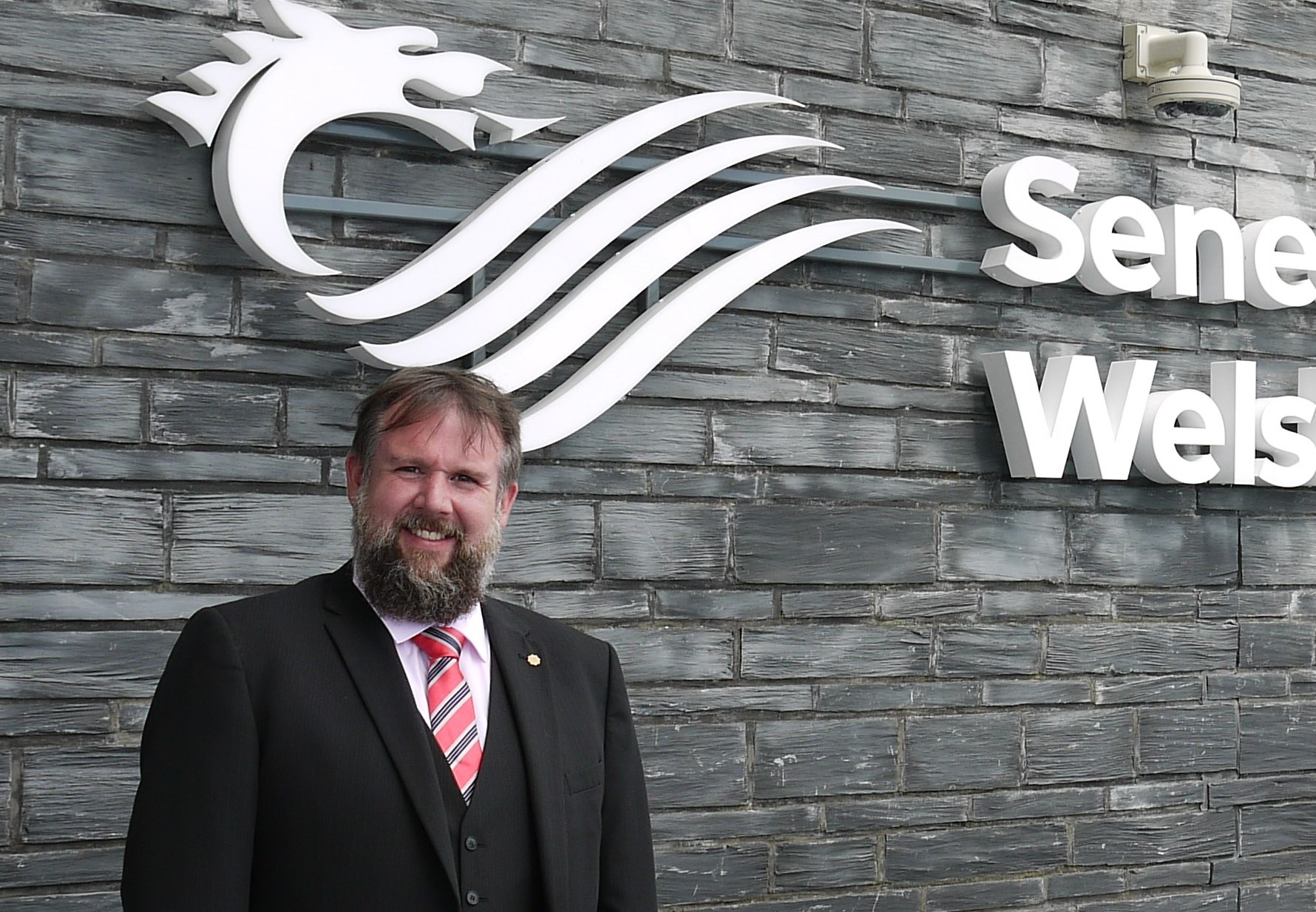 A Plaid Cymru Member of the Senedd has called on the Labour Government to consider the support they provide to businesses affected by social distancing regulations.

In raising the issue in the Senedd before the First Minister, Peredur Owen Griffiths used the example of a yoga business in his region which is on the brink of collapse as it can only admit a third of its usual customers into its studio.

Peredur, who covers the South Wales East region for the party, said: “Many businesses have reopened following the last lockdown. They have done so with a reduced capacity. This invariably means a reduced income.

“I've had representations from a yoga studio in South Wales East that has reopened in the last couple of months, but can only welcome a third of their usual clients through the door.

“Their overheads remain the same. They received a bounce-back loan last year, and they received government support in March of this year.”

Peredur added that without any further support, “they are on the brink of closure, with only £100 in their business account at the end of last week.

“Places that encourage an active and health lifestyle are vital for well-being and good physical and mental health. How will the Government support businesses like the yoga studio in my region to survive the economic challenges posed by social distancing?”

In reply, the First Minister said: “Members will have seen that the economy Minister has announced a further sum of money specifically to help those businesses who continue either not to be able to operate at all, or operate in the circumstances that Mr Griffiths has just outlined.

“And there will be more help from the Welsh Government while this emergency persists, and while businesses are trying to get back to being able to trade in the way that they once were able.”